The Javid lab is focused on how leveraging understanding of the fundamental biology of Mycobacterium tuberculosis, and its interaction with the host, can be used for better tuberculosis treatments. 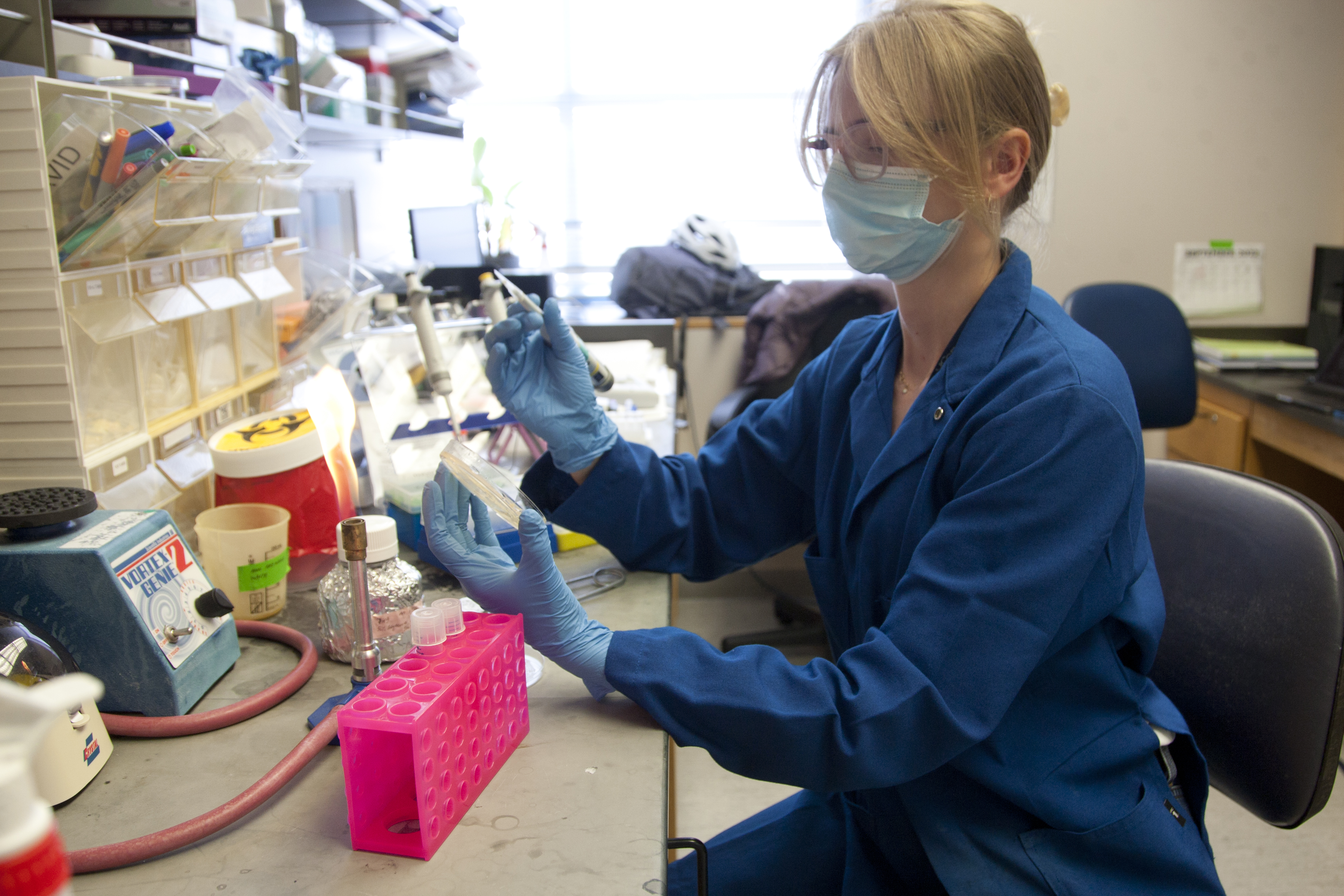 Tuberculosis, caused by Mycobacterium tuberculosis (Mtb), is the world's most deadly infectious disease. Despite being curable, progress in the fight against tuberculosis (TB) has been slow: treatment takes at least 6 months of taking multiple antibiotics, and the only available vaccine doesn’t protect most people.  In the Javid lab, we strongly believe that studying the fundamental biology of Mtb is necessary before we can improve current treatment and preventative strategies.

In addition to our focus on TB, our lab has an interest in regulation of gene translation in other systems: including unique aspects of the translational apparatus in human beings.  We welcome expressions of interest from curious, passionate people who want to join us in a collaborative journey of discovery.

Regulation of adaptive translation and mistranslation

Genetic information needs to be translated into functional proteins.  We have shown that this 'information pathway' is prone to error - but surprisingly, pathogens such as Mtb use error-prone translation, mistranslation, as a mechanism to adapt to hostile environments, such as antibiotics and host immunity.  In addition to studying 'adaptive mistranslation', we are investigating other mechanisms by which regulation of protein synthesis can allow adaptation in both pathogens and in humans.

Not all bacteria in a drug-susceptible isogenic population respond the same to antibiotics: some subpopulations are killed more slowly, or not all, and this is termed antibiotic tolerance.  Antibiotic tolerance is thought to be the reason that tuberculosis treatment takes at least 6 months, and even then, a significant proportion of patients relapse – without developing drug resistance. We have recently identified a number of molecular mechanisms that cause tolerance to the first-line anti-TB drug rifampicin, as well as novel therapeutics targeting tolerant subpopulations.

We and others have recently re-examined the role of antibody-mediated immunity to tuberculosis.  Although animal studies had suggested it may not be very important, we chose to look specifically in human beings. We study highly exposed individuals, e.g. healthcare works in busy TB hospitals, and have shown that a proportion of them make antibody responses that protect against Mtb both in vitro and in animal models. In collaboration, we have now isolated monoclonal antibodies (mAbs) that show protection, and we are currently investigating the mechanisms by which they do so.  Our work will inform both rational vaccine design, as well as investigate the potential for protective mAbs as adjunct therapeutics